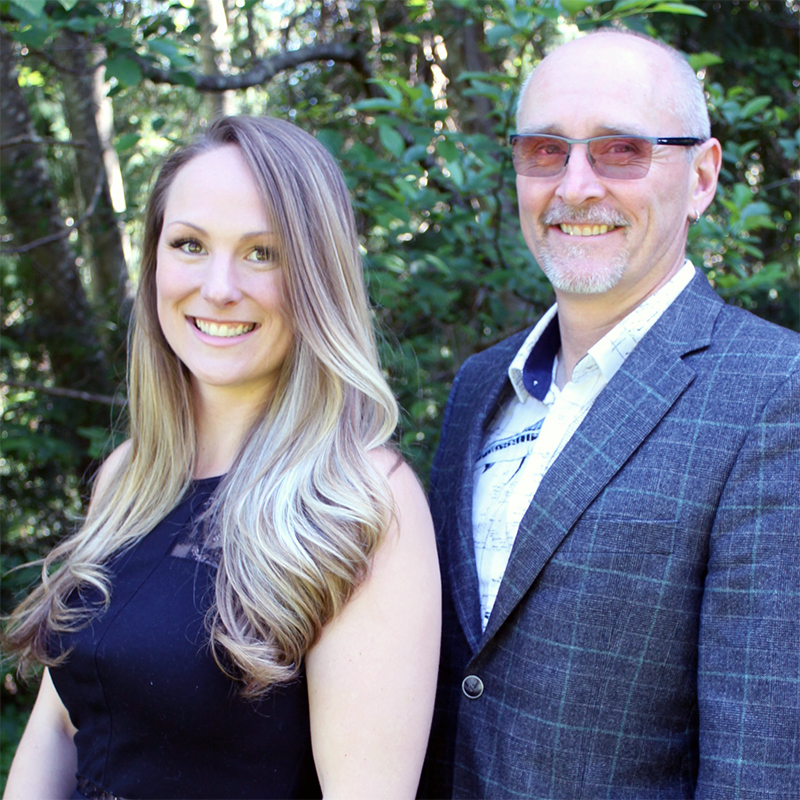 *Note, these totals include ALL Real Estate divisions including IC&I*